Don’t you think taxes and fees charged by a state should go to the purposes the state said they would? Well, in Georgia, many such funds have been mostly diverted to the general fund, and then who knows where. You can vote in this election to stop that: vote Yes on Amendment 1.

For example, the state of Georgia charges a fee on every tire sold, with funds supposed to go to cleaning up old tires and other waste management. Yet more than $50 million of those funds have been diverted to other purposes. It’s not just tires. Other examples of diverted funds include ones for indigent defense and judicial programs, peace officer training, and teen driver training.

There is no organized opposition to Amendment 1. Pretty much the only opposition stated during passage of the authorizing bill was about being able to use funds during an emergency. The bill explicitly allows that. The bill passed the Georgia Senate unanimously and the House with only one vote against.

Organized support for Amendment 1 includes six cities and counties in the Suwannee River Basin: the cities of Hahira, Valdosta, Adel, and Atkinson, Lanier, and Lowndes Counties, each of which passed a resolution in January 2019 in support of the bill that authorized putting Amendment 1 on the ballot for 2020. Also, the Valdosta Daily Times supported it in an editorial. WWALS supports Amendment 1, as do, so far as we know, all the Riverkeepers of Georgia.

Amendment 1 on the ballot

This is how Amendment 1 appears on the ballot:

Shall the Constitution of Georgia be amended so as to authorize the General Assembly to dedicate revenues derived from fees or taxes to the public purpose for which such fees or taxes were intended?

Below is the text that Amendment 1, when approved, will add to subparagraph (r)(1) to paragraph VI in section 9 of Article III of the Georgia state constitution: END_OF_DOCUMENT_TOKEN_TO_BE_REPLACED

Onwards to the Georgia Senate. We look forward to every Georgia State Senator from the Suwannee River Basin voting yea. WWALS members and others may want to give them a ring to remind them to do so. Senators Ellis Black (District 8) and Tyler Harper (District 7) please note that local governments in your districts have passed resolutions supporting HR 158.

Hahira is the most recent of six local governments representing the majority of the population in the Suwannee River Basin in Georgia, in five Georgia House districts and two Senate districts, that have passed a resolution supporting Georgia HR 158 against state fee diversions, with five stories and an editorial in the biggest circulation newspaper in the Basin. More local resolutions passed elsewhere in the state, but that ain’t bad for the Suwannee River Basin.

Tonight, a resolution supporting the Withlacoochee and Little River Water Trail, and a resolution for Georgia HR 158 against state fee diversions, (the one already passed by three counties and two cities in the Suwannee River Basin), on the agenda at the Hahira City Council Work Session (and Thursday at the Regular Session). Both will be introduced by Suwannee Riverkeeper John S. Quarterman. 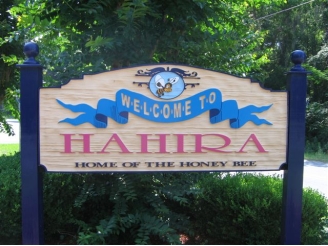 END_OF_DOCUMENT_TOKEN_TO_BE_REPLACED

Hear it from the Mayor, Acting City Manager, and Council of Valdosta, Georgia, and just in time for them and the Lowndes County Chairman, Manager, and Commissioners to attend their annual Bird Supper in Atlanta to discuss it with state legislators: fees collected by the state of Georgia should be dedicated to the purposes for which they were collected. Below are LAKE videos are from the Valdosta City Council, Thursday, January 25, 2018, including a few words I said about which local governments already passed this resolution.

The Lowndes County Commission votes tonight, 5:30 PM, on a resolution Chairman Bill Slaughter put on the agenda yesterday morning in support of stopping diversion of state fees, just after a report about a tire amnesty that was apparently funded by the Georgia Solid Waste Trust Fund, which has had fees diverted upwards of $50 million. Valdosta and Hahira also have that resolution on their agendas, after Lanier County, Adel, and Atkinson County passed it recently. If you can attend one of these meetings and thank these elected officials for doing this, I’m sure they would appreciate it. 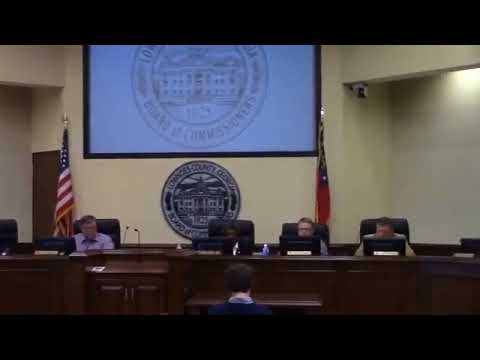 Chairman Lace Futch had a few words about my grandfather and a few questions, then he asked me to read the BE IT RESOLVED part to the Atkinson County Commissioners. They voted unanimously for the resolution to ask the Georgia state legislature to stop diversion of state fees, Thursday January 18, 2018. WWALS Board Member and Atkinson County resident Shirley Kokidko had asked for it to be on the agenda, and she thanked the Commissioners at the end of the meeting for passing it.

END_OF_DOCUMENT_TOKEN_TO_BE_REPLACED

The City of Adel passed a city resolution in support of Georgia House Resolution 158, “a measure allowing the Georgia General Assembly to dedicate fee collections for their statutorily designated programs,” this Tuesday, January 16, 2018. That’s the second in the Suwannee River Basin, after Lanier County. The more of these urging resolutions that get passed, the more likely the legislature will act to schedule a Georgia Constitutional Amendment to stop many millions of dollars of diversions of state fees from their intended purposes.

END_OF_DOCUMENT_TOKEN_TO_BE_REPLACED

For our waters, last Thursday, Valdosta City Council Tim Carroll recommended (Video) a resolution in support of a resolution in the Georgia state legislature to stop state fee diversions. 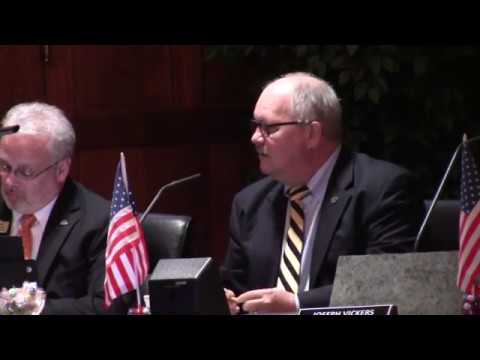 When you pay a state fee, be it for a license plate or for use of a landfill, chances are much of it is being diverted to some unrelated purpose. The Lanier County Commission today passed a resolution urging the Georgia legislature to dedicate state fees to their statutorily-designated programs.

The Commissioners’ only question after I briefly spoke was to the County Administrator as to whether the county attorney had reviewed this resolution: she had. Thanks to END_OF_DOCUMENT_TOKEN_TO_BE_REPLACED