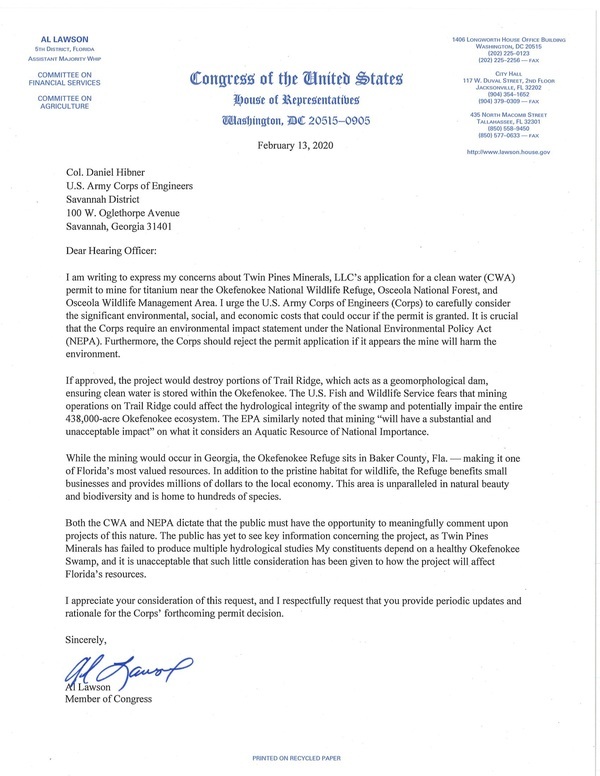 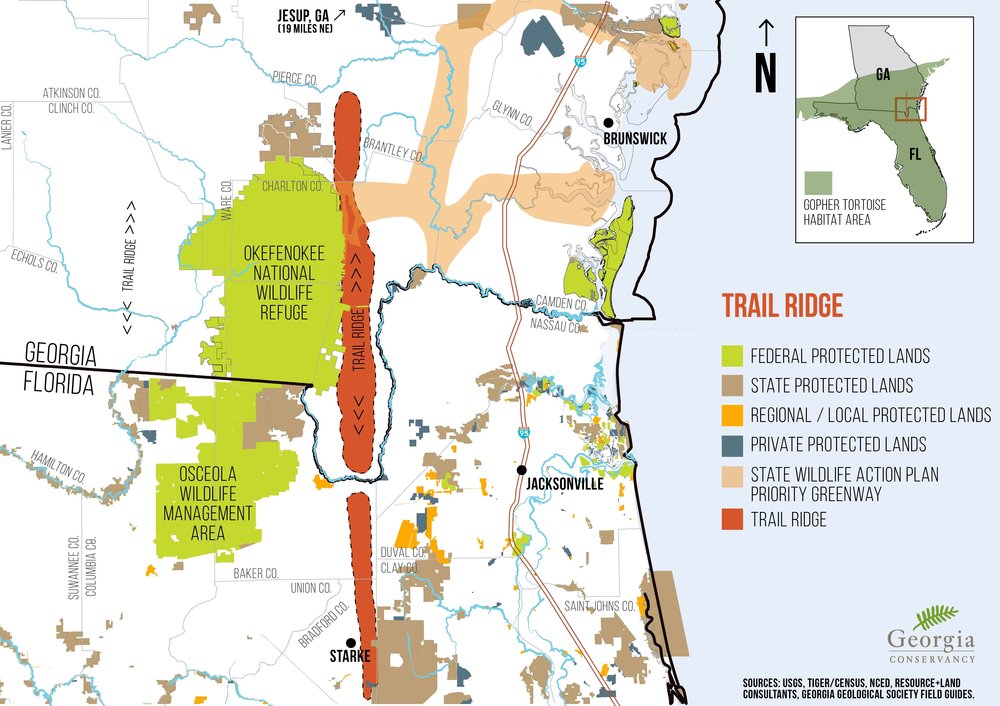 If approved, the project would destroy portions of Trail Ridge, which acts as END_OF_DOCUMENT_TOKEN_TO_BE_REPLACED