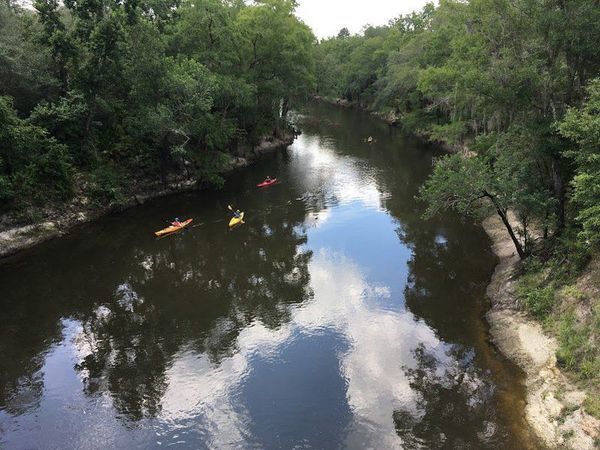 VALDOSTA — John Quarterman has been around the Suwannee River Basin since his childhood.

Living on land his [grand-]father purchased near rivers and swamps in 1921, he has always felt attracted to rivers and works to keep them clean.

Quarterman is the Suwannee [R]iverkeeper with WWALS Watershed Coalition. WWALS is an acronym for Withlacoochee, Willacoochee, Alapaha, Little[, Santa Fe,] and Suwannee.

The coalition was established in June 2012 to eliminate issues with rivers and creeks such as sewage spills, he said. Quarterman became the Suwannee [R]iverkeeper in 201[6].

WWALS Watershed Coalition serves a significant purpose of water quality testing, he said. The City of Valdosta tests waters three times a week from U.S. 41 North to the southern state line, he said.

Through the years, the group has hosted cleanups at the Troupville boat ramp and holds two or three paddles monthly. 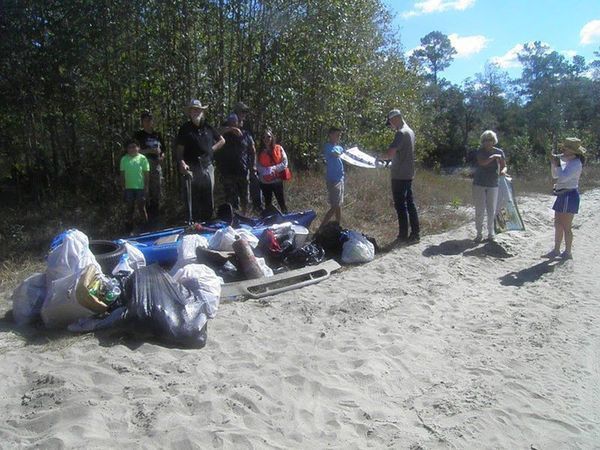 “We’re not just a paddling organization,” Quarterman said. “… We do paddles, but we’re also an advocacy organization. We want to do conservation of stewardship.”

Quarterman is about awareness. He strives to bring attention to the rivers’ existence and informing people they can make use of the recreational rivers by boating or fishing.

“Getting people out there on the rivers to see what it is they are trying to conserve and protect is really important because until you see it for yourself, you’re not really appreciating the beauty of these rivers,” he said.

The rest of the article is about the upcoming paddle outings at Banks Lake at 7:30 PM Sunday, July 5, and at Dowling Park River Camp; for that one please be at Dowling Park Boat Ramp a 11:30 AM, Saturday, July 18, with camping gear.

Thanks Amanda M. Usher, for starting with the WWALS press release about judges for the Songwriting Contest, following up with an interview, and getting this nice writeup in the Sunday VDT.