The Valdosta-Lowndes County Parks and Recreational Authority (VLPRA) has updated its web page to have the name agreed on by its board some months back:

Troupville Boat Ramp offers access to the Little River on the border of Lowndes and Brooks Counties and is located near Exit 18 off Interstate 75 at the intersection of St. Augustine and Val Tech Road in Valdosta GA. 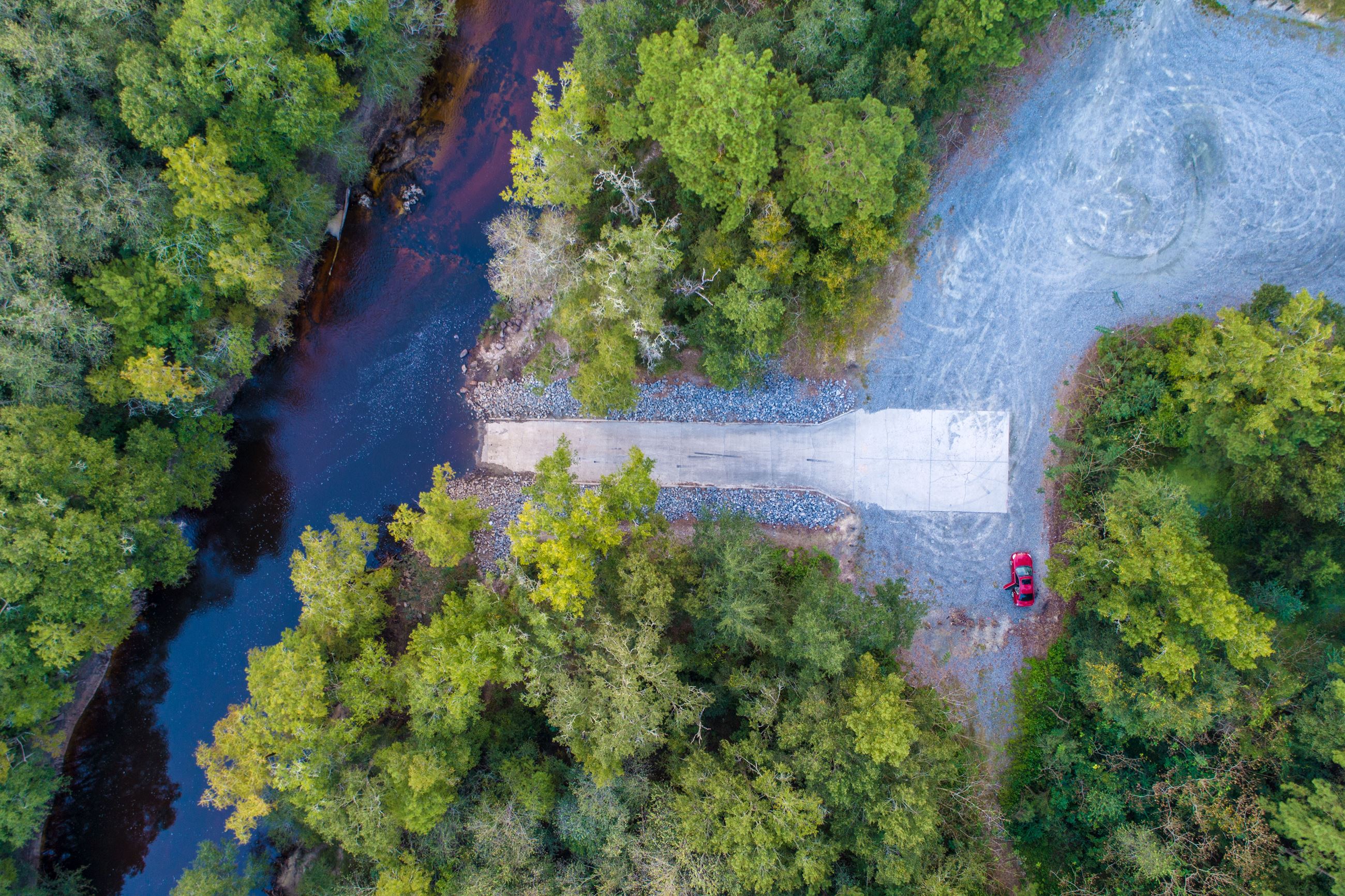 This ramp goes by many other names, such as the former VLPRA name of Little River Boat Ramp, which wasn’t very informative, since there are five boat ramps on the Little River. Others include:

Many moons ago, while WWALS was attempting to rationalize the names of the public access points on the Withlacoochee and Little River Water Trail (WLRWT), we asked George Page, Executive Director of VLPRA, to change the name VLPRA uses to Troupville Boat Ramp. So, thanks, George and VLPRA.

These signs have long since been stolen: 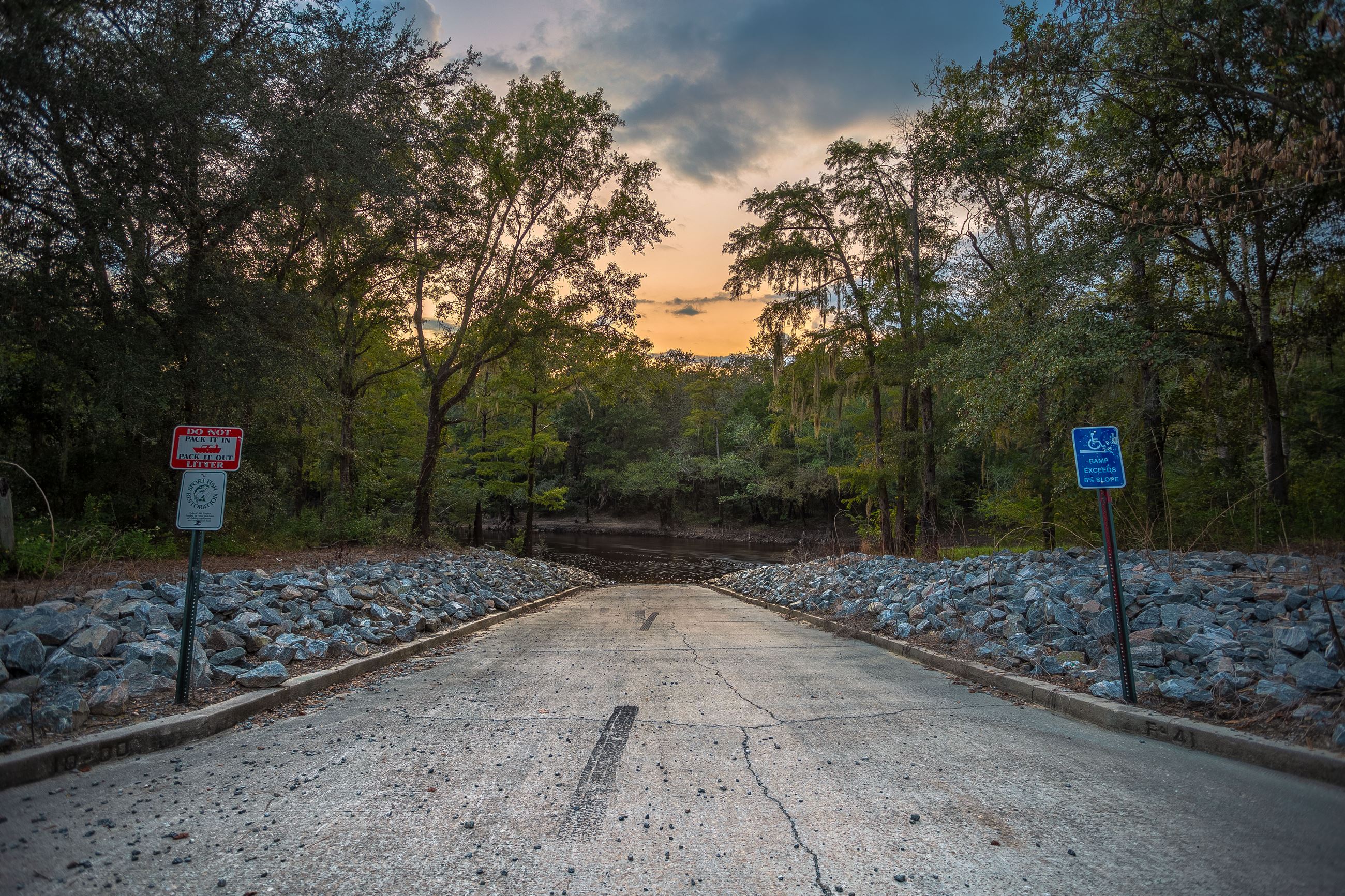 But our WWALS signs for the WLRWT are still there after we replaced them. 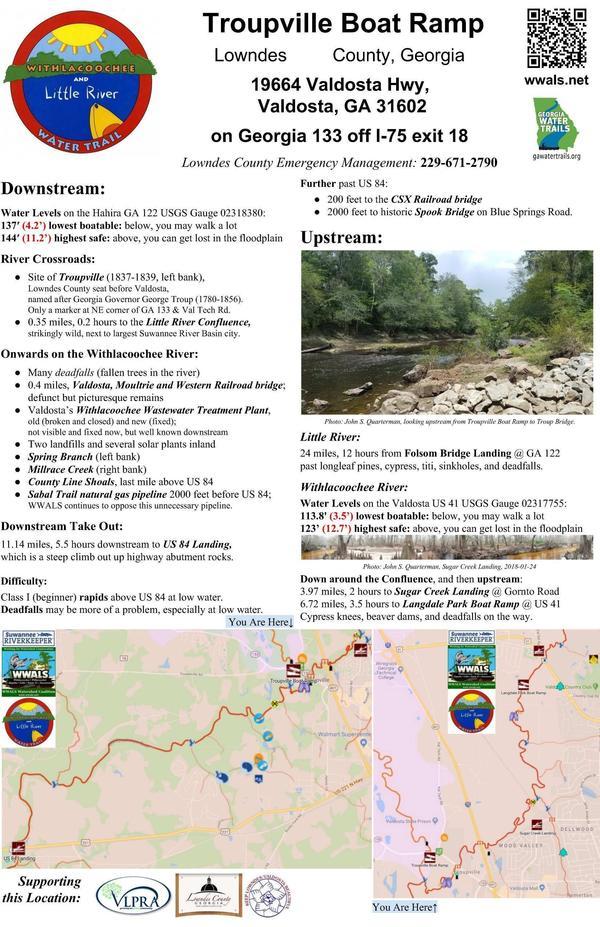 And there are two trash cans after I asked VLPRA to put them there before the Mayor’s Paddle last month.

So, thanks, George Page and VLPRA, for the trash cans, and for fixing the name of Troupville Boat Ramp on the VLPRA website! 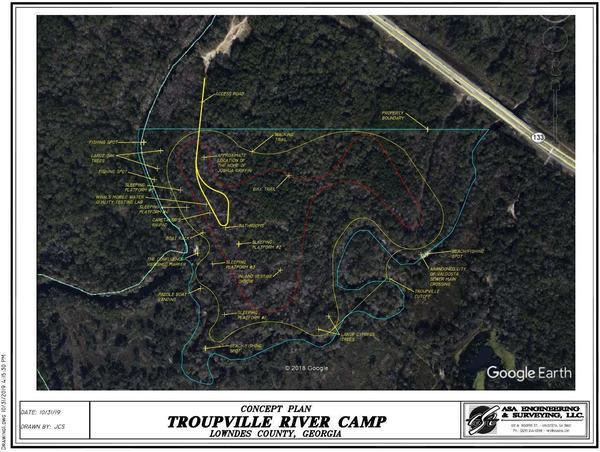