NextEra wants a special exception for a 150 megawatt solar farm on wooded wetlands in Brooks County. The Brooks County Commission is holding a Public Hearing this Monday, August 5th. NextEra previously got approval for a 100 MW solar farm on already-cleared farmland. WWALS is all for solar, but not if it requires clearing forests or filling in wetlands, as it appears this application may involve. 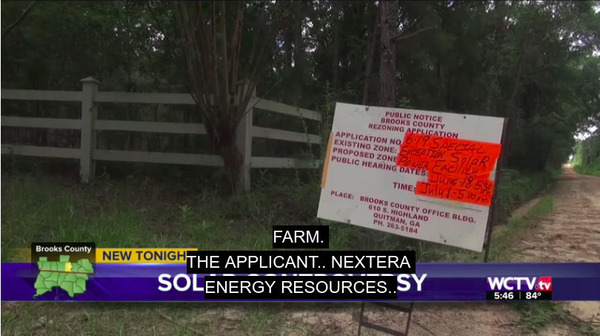 According to the Brooks County Clerk yesterday, those who sign up before 5PM will get three minutes each to speak in the Public Hearing. See also the Documents. 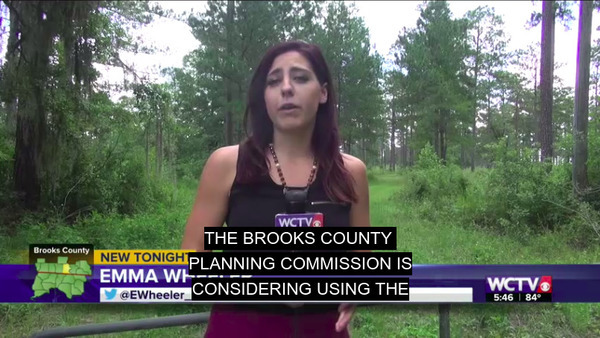 BROOKS COUNTY, Ga. (WCTV) — A new solar panel facility is in the works in Brooks County, and it’s bringing controversy among nearby landowners.

On Tuesday [and again this Monday] the Brooks County Planning Commission is holding a public hearing regarding a proposal to build solar panels on the Miami Plantation outside of Quitman. The commission is considering granting a ‘Special Exception’ permit to the applicant, NextEra Energy Resources.

The plantation covers about 1700 acres. Nearby property owners are hoping to stop the proposal because they want to see it continue as a rich environment, home to diverse wildlife. 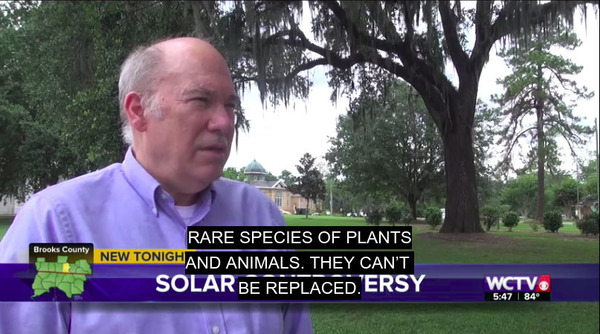 Louis Lee owns property across the street from the plantation. He said the area has been maintained as a wildlife and hunting preserve for more than half a century, and he doesn’t want to see that go away.

“It has abundant wildlife on it, deer, turkey, quail, it had rare species of plants and animals. They can’t be replaced,” Lee said. “We know solar power may become a good source of alternative energy, but this trac[t] of land, we cannot see the reasoning behind sacrificing it when there are other places of land that are already cleared, such as cultivated land, fields and pastures.”

Lee also said there is concern over loss of property value if the plantation changes shape so drastically.

County zoning officials said the plans call for about 300,000 panels.

In a statement from NextEra Energy Resources:

“The Quitman II Solar Energy project will bring significant economic benefits to Brooks County including good paying construction jobs and nearly $9 million in additional tax revenue for Brooks County that can support essential services such as local schools and roads. This project has strong community support and has been sited to minimize environmental impacts while preserving the county’s clean water and air to generate homegrown renewable energy. We look forward to the opportunity to present to the Planning and Zoning board tonight, answer questions and share information about the project.” 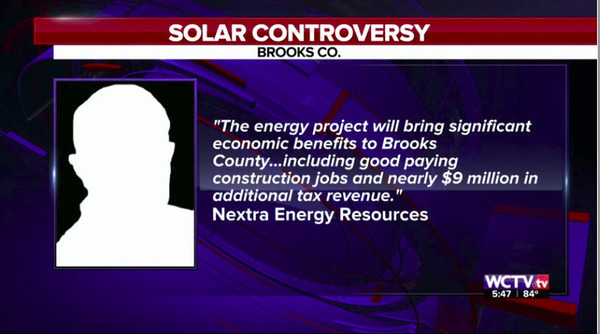 Of course they say that. And it’s more true than when NextEra’s Sabal Trail fracked methane pipeline said that before it gouged through Brooks County, using contractors from Texas and Oklahoma.

NextEra’s FPL is building solar farms all over Florida, almost all of which do not clear woods or fill in wetlands. 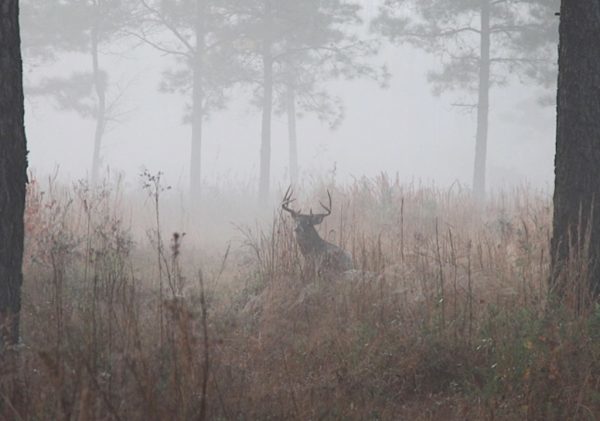 Miami Plantation is an extremely diverse property that blends wild quail, trophy deer, and turkey hunting alongside timber management and agricultural production. At the heart of this unique tract is a 54 acre lake that provides endless fishing and waterfowl options and creates in spectacular lodge site. The property has been intensively managed for wild bobwhite quail for decades, while the deer population benefits from the superior genetics of the Wisconsin whitetail that were imported in the 1960s, resulting in several state records. Surrounded by other area plantations and large landowners, Miami may ultimately prove to present one of the best opportunities for a premier property in recent history. Contact our firm for additional details.

So NextEra proposes to scrape off the habitat for those deer and quail and turkeys. 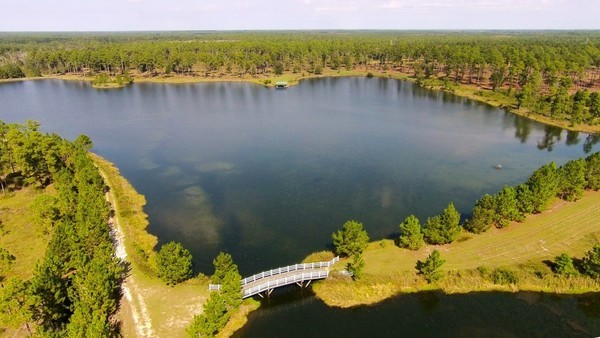 Only a few weeks ago, most of the subject property was listed by the Brooks County Tax Assessor as owned by Boulevard Associates, LLC, which is a Delaware corporation with a principal office address of 700 UNIVERSE BOULEVARD, Attn: Corporate Governance, JUNO BEACH, FL, 33408, USA.

Now it’s all owned by Quitman II Solar, with the same office address, which happens to be the address of NextEra Energy headquarters: 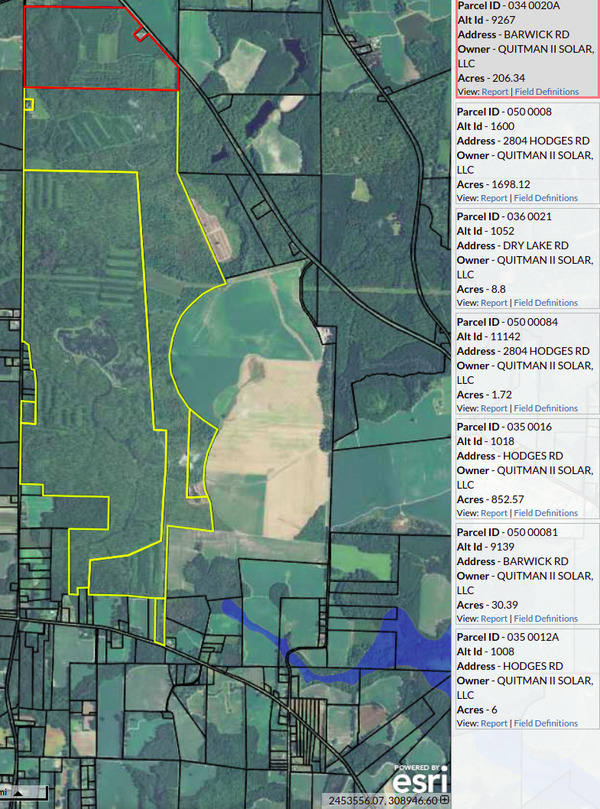 Bowen Mill Pond is just off the bottom right corner of this map, and is clearly visible on this context map:

There are other press reports about NextEra’s proposed Quitman II Solar Farm, although they don’t give the location, but one does say who the customer for the electricity is:

All three of those Brooks County Development Authority articles appear to be about the first NextEra solar farm in Brooks County, aka Quitman Solar I. As you can see, that one was very different, in that almost all that parcel of 804.12 acres was already cleared. 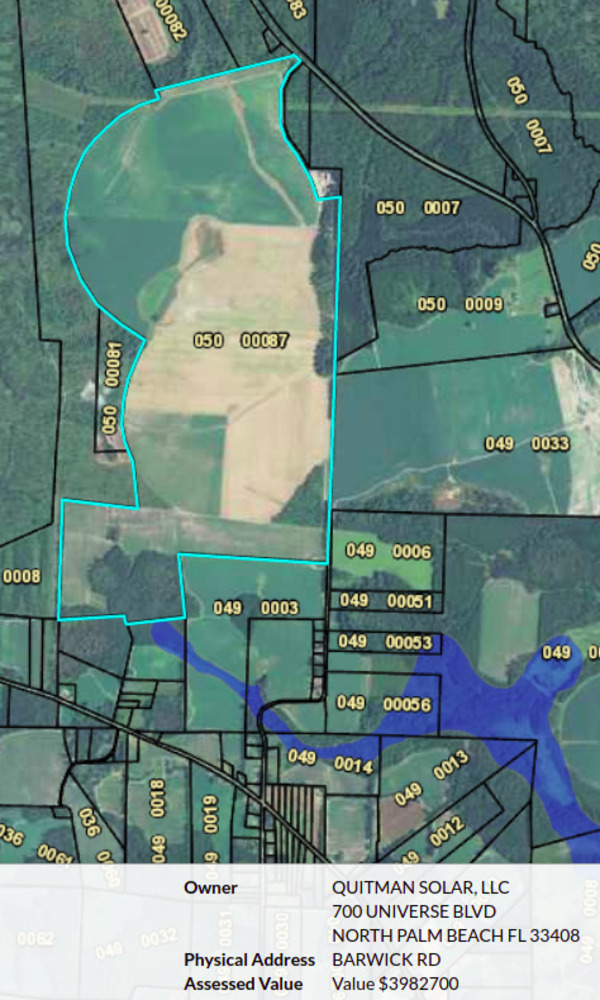 Which means NextEra does not need all 1700 acres to install 150 MW of solar panels. Which makes it important to see details of their application.

Fortunately, Billy Ingram of Brooks County Planning and Zoning just sent the applications for both Quitman Solar II of May 31, 2019, and Quitman Solar I of July 31, 2018; follow those links to find them on the WWALS website.

Apparently during discussion of Quitman Solar I there was much reference to the Georgia Model Solar Ordinance, so we will probably see more of that this time. A catch is that Brooks does not have anything from that ordinance in their land development code. 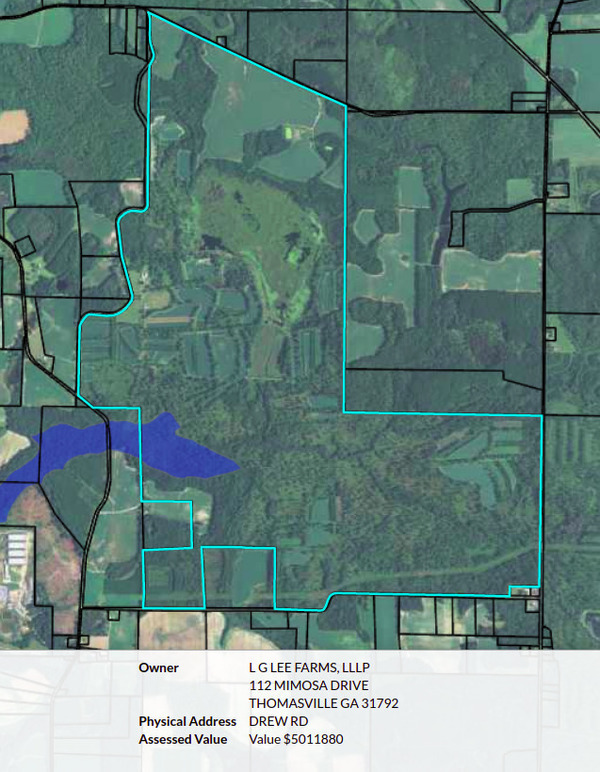 Louis Lee tells me the local opposition has hired an attorney from Macon, and yes, it’s Jonathan Perry Waters, no stranger to this area due to handling multiple Sabal Trail eminent domain cases, including several in jury trials in Valdosta. 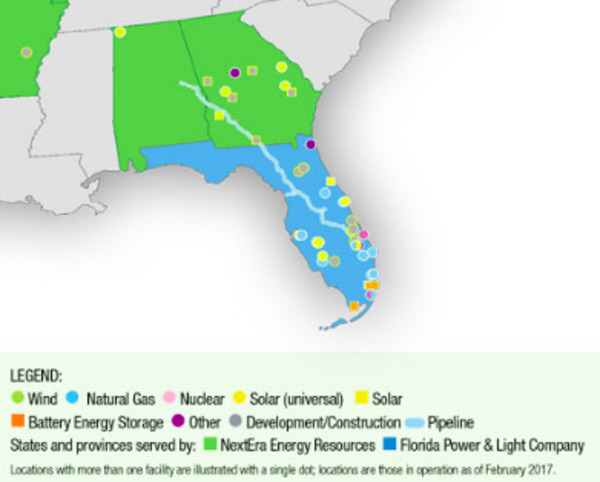 I hope to see you in Quitman Monday.