Pesticide dust blew across the road between the Withlacoochee and Suwannee Rivers just the other day: 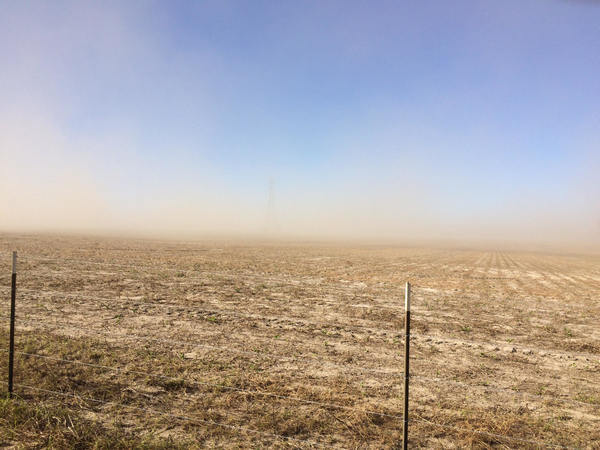 “A good portion the chemicals that are applied to that field wind up on my front porch, on me and in my lungs with the dirt.” 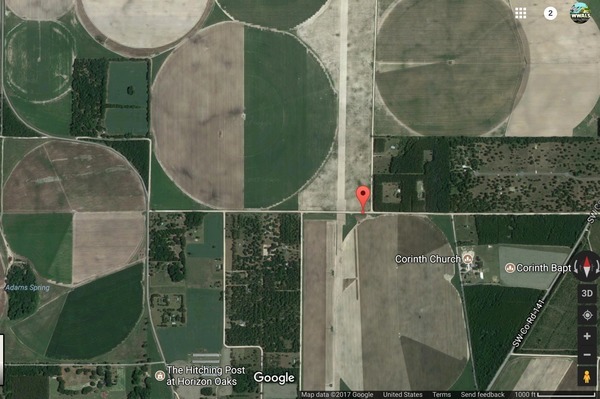 The Hamilton County Property Appraiser says the owner of the land pictured is Partridge Pea Farms LLC, PO Box 2407, Alachua, FL 32616, which owns quite a spread thereabouts, nine parcels, all bought 2012 or more recently, to the tune of 1,673.35 acres: 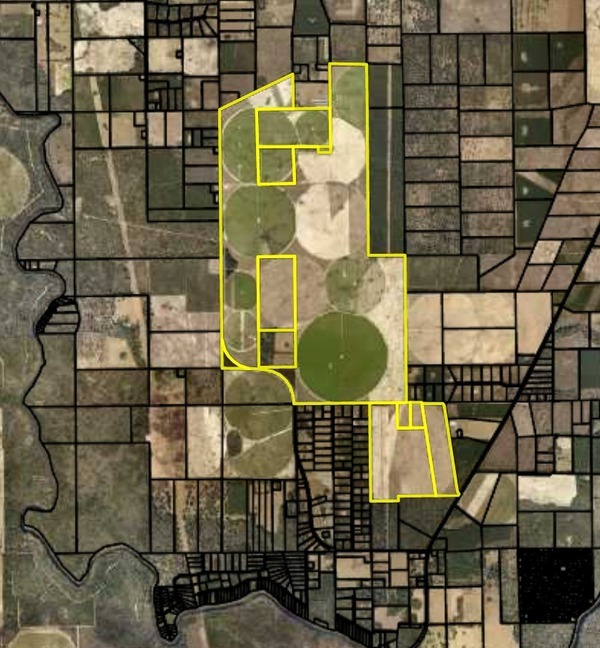 There’s likely residual fertilizer also blowing off that land, which can’t be helping reduce the nitrate runoff into rivers and springs required by the Suwannee River Basin BMAPs.

Speaking of springs, notice in the lower left of the above google map still Adams Spring, on land owned by Lakeland Sands, which is among the recent Bill Gates purchases, now organized under Generation Farms. Adams Spring is completely surrounded by agricultural land now, with only a fringe of trees left.

I don’t know whether anything was blowing off Lakeland Sands land at the time, but the Partridge Pea dust storm looks like it easily could have blown that far. Maybe Generation Farms would like to lead the way to fewer dust storms, less runoff, and fewer pesticides.