Including four time winner… see below.

At this event to benefit Friends of Reed Bingham Park (FORB) and WWALS Watershed Coalition (WWALS), WWALS board member Bret Wagenhorst officiated as usual, this time assisted in handing out prizes by WWALS PR Committee member Amy Wiegenstein. Other board members of FORB and WWALS were present 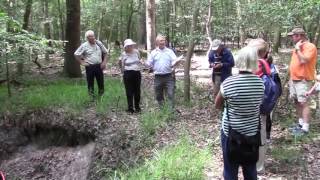 You can see for yourself sinkholes Sabal Trail omitted from what it told FERC. Soon we hope to see letters from Ted Yoho and Bill Nelson to the Corps and to FERC.

Below are links to the WWALS videos of the event, with many notes. For handouts, still pictures, and more information about this event of Sunday morning May 15th 2016, see END_OF_DOCUMENT_TOKEN_TO_BE_REPLACED 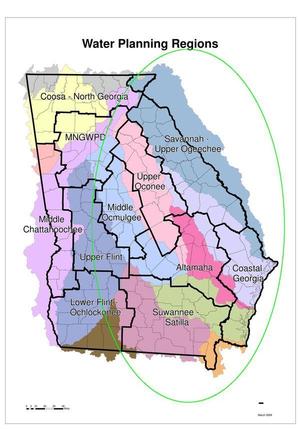 because the Suwannee-Satilla RWPC includes much of the Satilla and St Marys Rivers, even though most of the SSRWPC territory is in our Upper Suwannee watershed. A tiny bit of our Little River Watershed is in Wilcox County, which is in the Altamaha RWPC.

Rep. Sanford Bishop GA-02 just stood up again against the Sabal Trail fracked methane pipeline invader, for the Flint River, the Floridan Aquifer, and his constituents in Albany, and Dougherty and Terrell Counties, pointing out FERC shouldn’t have issued a certificate before all the state Clean Water Act Section 401 permits were in, and asking for a Supplementary Environmental Impact Statement (SEIS). 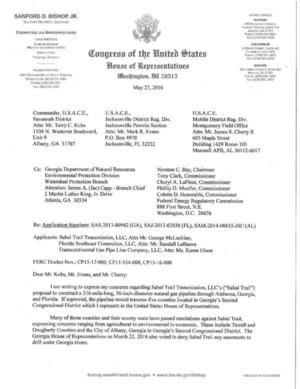 We know the Corps did a SEIS for Keystone XL. The Corps should do a SEIS for Sabal Trail, so END_OF_DOCUMENT_TOKEN_TO_BE_REPLACED 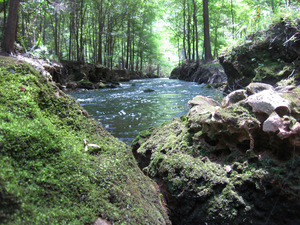 and Branford High took the rest of the prizes, at the Serenity at Lime Run Spring photo contest, last night in Live Oak, Florida, organized by the Live Oak Woman’s Club and WWALS Watershed Coalition. Boys and girls were equally represented in the four prizes awarded, and grades ranged from 10 to 12. Anyone of any age or gender or county can enjoy the beauty of the Florida Springs Heartland. We hope recognizing these students and their photographs will help bring awareness to the fragile beauty of Lime Run Spring, located in Suwannee River State Park, and will help preserve this spring in accordance with the Florida Springs and Aquifer Protection Act.

END_OF_DOCUMENT_TOKEN_TO_BE_REPLACED

The Winners of the Serenity at Lime Run Spring photo contest have been selected by the judges! 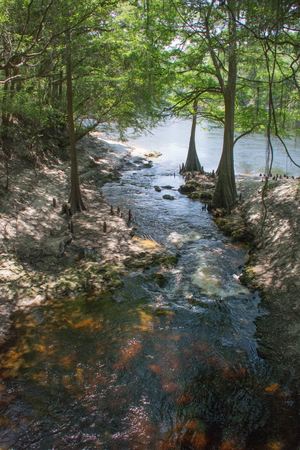 Anyone who can join us, please do come out and support the winners!

Preserving and Protecting Pristine Areas of Our Earth for Future Generations.

Why: In order to bring awareness to the fragile beauty of Lime Run Spring, located in Suwannee River State Park, and to help preserve this spring in accordance with the Florida Springs and Aquifer Protection Act.

Organizers: the Woman’s Club of Live Oak and WWALS Watershed Coalition, Inc. are organizing a photo contest for high school students to capture the beauty and serenity at Lime Run Spring.

Who can participate? Any END_OF_DOCUMENT_TOKEN_TO_BE_REPLACED